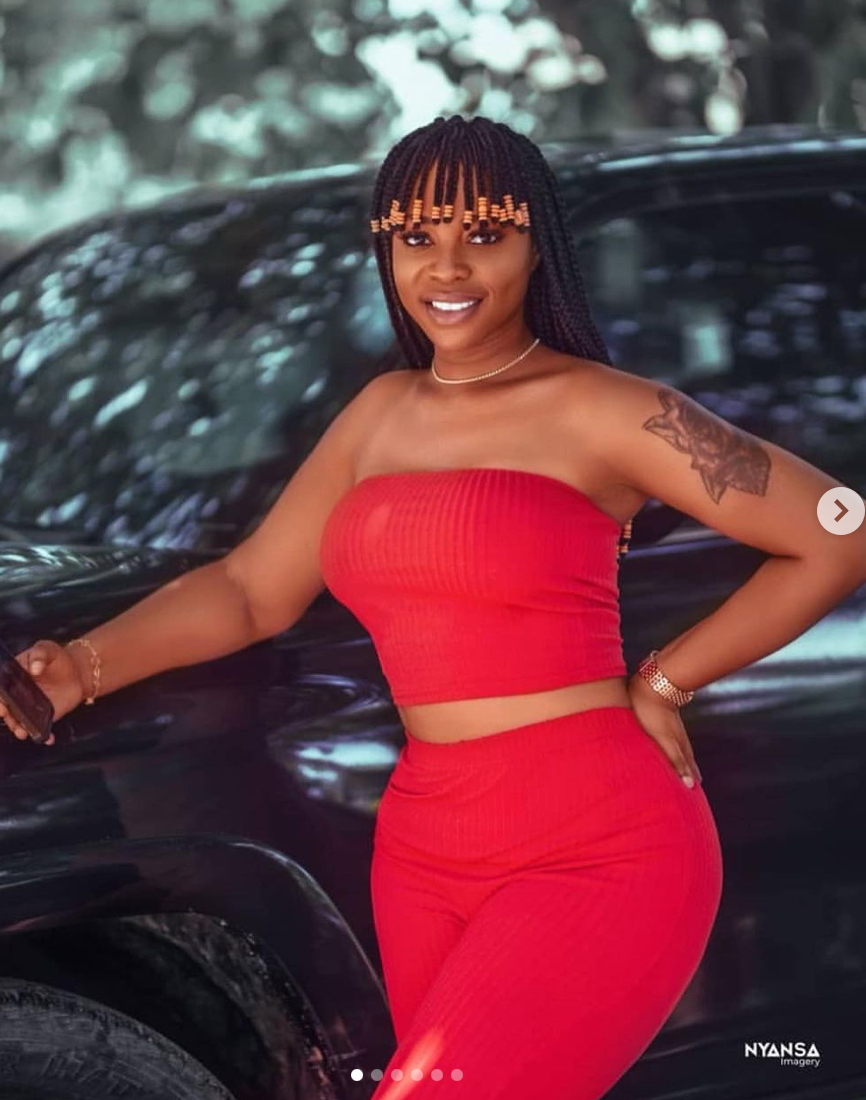 Ex-fiancee of Dancehall act Shatta Wale, Shatta Michy has stated that her life has been nothing but blessed after she left Wale.

According to Michy, she left all her belongings when she left Wale, but due to the grace of God on her life, she has been able to build from scratch.

“For a girl that left all her belongings behind to acquiring 2 houses in less than 2 years of being single, enrolled myself in law school amongst other blessings, me sef I shock give God(In His time He makes all things beautiful) & I’m really enjoying His endless wonders. I doubt you’re done breastfeeding your baby, focus on that???? #love #light,” she wrote in a post on Instagram.

Her revelation comes after Zionfelix released an interview with AJ Poundz earlier today where the actress and new mother stated that Shatta Michy made a mistake for leaving Shatta Wale after struggling with him all through the years.

AJ Poundz also stated that Michy’s advisors are not doing her any good.

Reacting to the interview, Shatta Michy stated that it’s because of advisors like AJ Pounds, that’s why a lot of women are stuck in “unfulfilling relationships.”

“Dear @ajpoundz_gh, pls don’t project your fears on me. My only advisor was God(intuition) & you’re not wiser than Him sis. It’s cuz of advisors like you that women are stuck in unfulfilling relationships. The fact that I built something with someone doesn’t mean he owes me, let’s not feel entitled. If I could for someone, I can equally do same & more for myself with the help of God,” she wrote.

Richest self – made women under 40 – Forbes